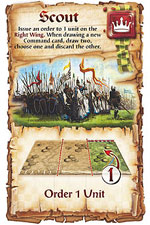 The shuttle Atlantis will (hopefully) launch this morning around 11:41 AM EST. The schedule for this mission, STS115, has been moved around a lot but it’s finally getting off the ground.

You can read the mission overview on the STS115 page. NASA says:

NASAÃ¢â‚¬â„¢s ready to get back to building the International Space Station, which means the shuttle program is coming up on some of the most challenging space missions ever. And it all starts with the launch of Atlantis on STS-115 in August.

Atlantis’ six crew members will install a second set of solar arrays on the space station, doubling the stationÃ¢â‚¬â„¢s ability to generate power from sunlight and adding 17.5 tons to its mass. ItÃ¢â‚¬â„¢s a mission theyÃ¢â‚¬â„¢ve had four years to train for, and itÃ¢â‚¬â„¢s still no cakewalk.

Ã¢â‚¬Å“ItÃ¢â‚¬â„¢s a very busy flight,Ã¢â‚¬Â Atlantis Commander Brent Jett said. Ã¢â‚¬Å“WeÃ¢â‚¬â„¢ve never had to fit so many activities back to back on consecutive days.Ã¢â‚¬Â

Watch the launch on NASATV

Update: the mission has been postponed until Saturday at 11:14 due to a problem with a fuel system sensor.

The Planetary Society has a brief article by a member of the IAU Nomenclature Committee about the naming process for planets, planetary features and so on.

We maintain a database of potential names for planetary features, which must all fit within a theme for that body. For example, eruptive centers on Io are named after mythological deities that are related to fire, Sun, or thunder (Loki, for example, is a Norse blacksmith as well as the trickster god).

It’s a good read, check it out.

Theater of Science is coming to NYC as part of the Science + Art Festival.

Jack and I got tickets for Thursday November 9th. 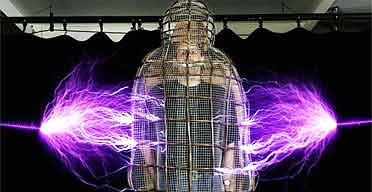 On August 30th, the Mars Recon Orbiter finished 6 months(!) of aerobraking and is now in a 2-hour orbit above Mars at 210km above the surface. Go science!

Since they were already getting images like the one below back in April, I can’t wait to see what they will get now!